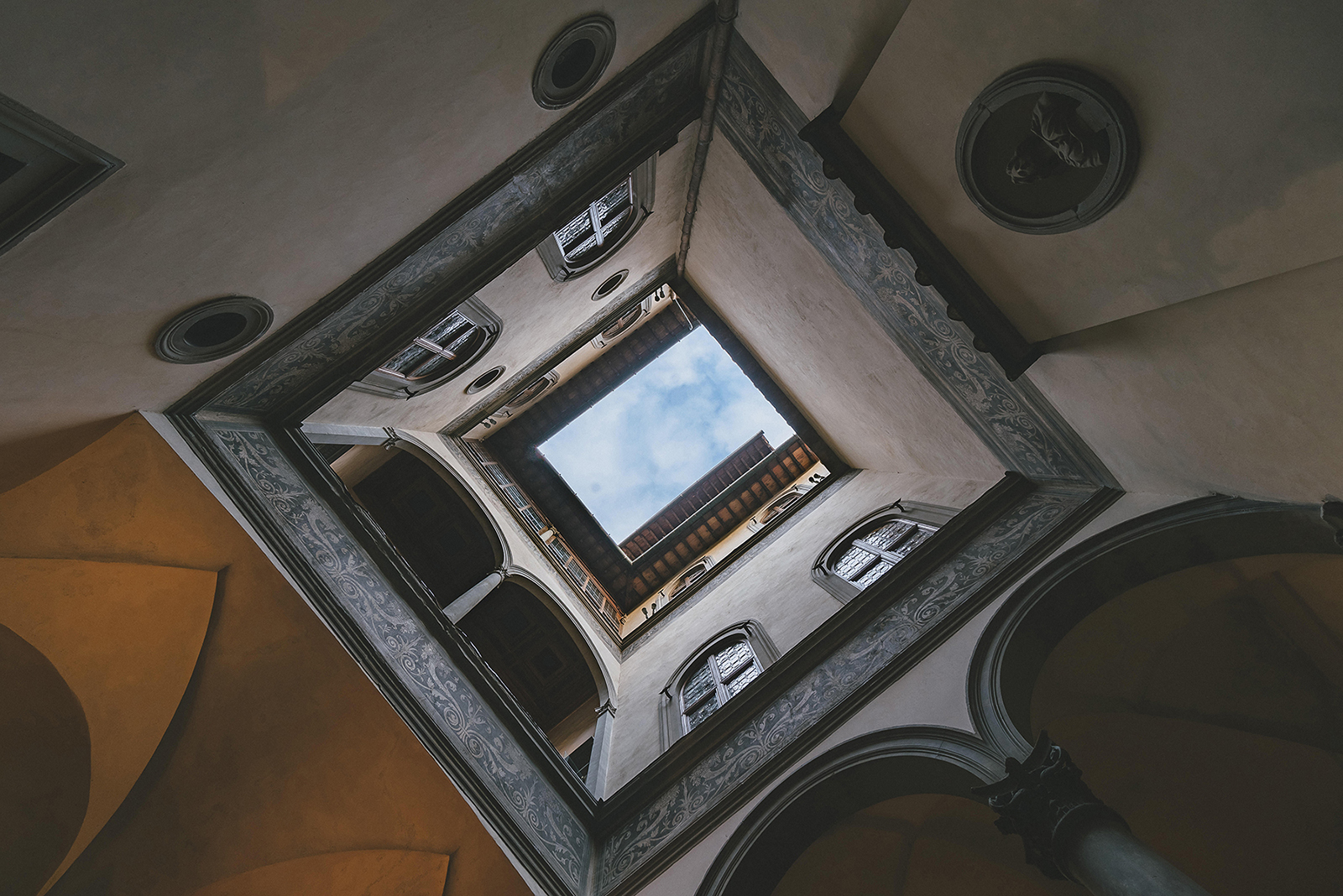 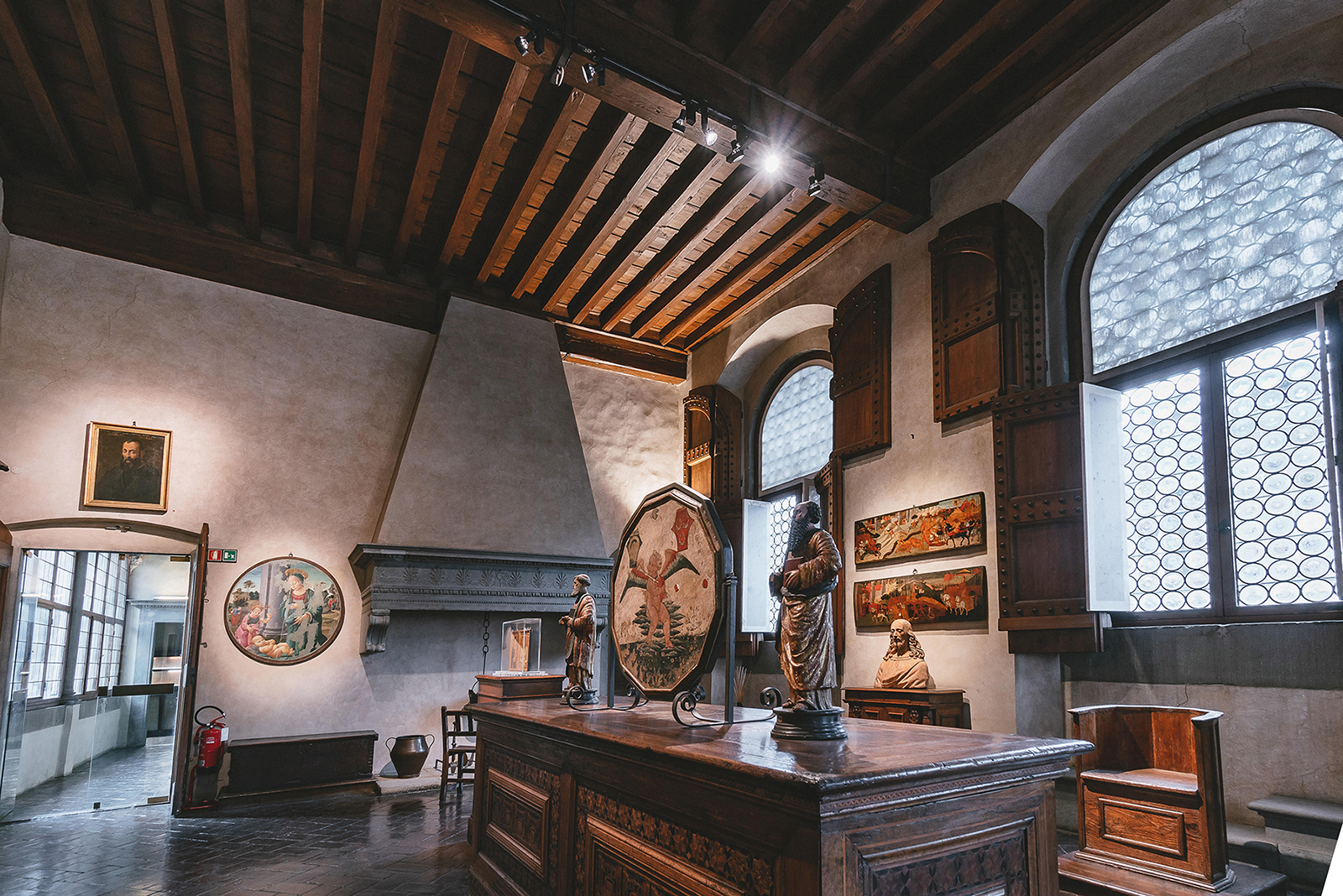 History of the Museum

— Architect and designer — Horne and Italy — Living in The Renaissance

Herbert Percy Horne was born in London in 1864, training as an architect and frequenting the artists and intellectuals of his age, including such leading lights as George Bernard Shaw, Oscar Wilde, John Ruskin and Dante Gabriel Rossetti.

Horne showed remarkable artistic and literary gifts from an early age, emerging as a poet, graphic artist, critic and connoisseur of the arts.

All of his architectural works express a strong interest in the Italian Renaissance tradition, which he admired in particular for its balance and for its rigorous sense of proportion.

In the course of his first trip to Italy, in September and October 1889, Horne experienced such strong emotions that he felt a growing need to leave the sophisticated world of London society and to move to Florence for good, which he did in 1905, electing the city as his second home.

Making contact with the colony of foreign intellectuals resident in the Tuscan capital, he devoted his energies entirely to the study of Renaissance figurative culture, rapidly establishing himself as a distinguished scholar of Italian art, as well as a sophisticated collector. Of his numerous publications, his monograph on Sandro Botticelli published in 1908 holds a place of honour, its wealth of documentation making a valuable reference work even today.

To overcome his financial strictures, Horne began to work as an art consultant, forming lucrative ties with the European and American art markets.

Living in The Renaissance

He purchased the former Palazzo Corsi in Via de’ Benci in 1911, and developed a painstaking restoration plan with the aim of recreating the atmosphere and interior of a Renaissance town house by displaying his own collection in it.

Horne made his will on 12 April 2016, confirming that his Palazzo and his art collection go to the Italian state, and that a Foundation and a Museum dedicated to his memory be established there. Two days after he drafted his will, a violent attack of tuberculosis cut short his young life, preventing him from completing the layout of his precious collection in the Palazzo.

Palazzo Corsi, the seat of the Museo Horne since 1921, was built on the site of a 13th century building belonging to the Alberti family. It owes its current appearance to a plan for renovation and enlargement commissioned by the brothers Luigi and Simone Corsi from Simone del Pollaiolo, nicknamed ‘il Cronaca’, between 1495 and 1502.

The Palazzo Corsi had been the property of the Corsi for three centuries, when it passed to the Nencini family in 1812, then to the Fossi family, and in 1896 to the Burgisser family who sold it to Herbert Horne in 1911.

The small Renaissance mansion recalls the monumental Palazzi of the early 15th century, albeit in a simplified version pointing up the social status of its occupants, a respectable family of merchants and members of the Silkworkers Guild.

Its modest size is made up for by the lofty quality of its façades, the skilfully designed proportions of its interior volumes, the intelligent distribution of its living spaces and the exceptional richness of its decorations. On the front façade, the smooth plasterwork combines with the strong ashlar masonry framing the windows and emphasising the corners. The interior is built around the courtyard, which decorated with incised “graffito” pictorial bands, and graced by a portico on one side. The living quarters are arranged on three levels and are connected by a large stone staircase with open landings. The structure is completed by a covered loggia under the eaves and a sequence of ventilated wine cellars in the basement.

Putting his own skills as an architect and historian to good use, Herbert Horne thoroughly restored the building with the assistance of the engineer Eugenio Campani between 1912 and 1915.

He eliminated any non-original superstructures and refurbished the Renaissance structure on the basis of what were, for the time, highly innovative and stringent conservation criteria.

From House to Museum

The Museo Horne, which opened its doors for the first time in 1921, reflects its creator’s intentions in maintaining the character of an urban residence decorated with precious furnishings and artistic masterpieces stretching from the 13th to the 17th centuries, in which visitors can relive the past and discover the practices and customs of the city of Florence.

The works of exceptional value and beauty on display in the museum include a panel by Giotto depicting St. Stephen, a Triptych by Pietro Lorenzetti, Benozzo Gozzoli’s Deposition from the Cross, Piero di Cosimo’s Penitent St. Jerome, and other works by Simone Martini, Masaccio, Filippo Lippi, Filippino Lippi, Bartolomeo Ammannati and Giambologna.

Equally important are its highly prized antique furnishings and decorations, including a collection of ceramics, medals and seals, a series of items of everyday use ranging from 15th century cutlery to complex scientific instruments, all of them collected by Herbert Horne with the aim of documenting daily life in the Renaissance.

Of particular interest is the museum’s archive containing over 1,000 drawings and old prints, with work by Raphael, Rubens and Tiepolo; while its rich library contains some 5,000 books including illuminated manuscripts, incunabula and 16th century rare editions.

But over and above the value of the individual objects, the museum fascinates visitors with the harmonious juxtaposition of its works of art in the splendid setting of an authentic 16th century mansion.

The Fondazione Horne has an archive containing documents, parchments and codices as well as Horne’s personal papers and record and file analyses resulting from the meticulous and painstaking research that he conducted in the archives and libraries of Florence.

The third section contains Herbert Horne’s archive research and personal papers, a collection of almost 14,000 sheets including diaries and correspondence, poems, travelogues and a considerable number of invoices, bills of payment and purchase receipts acquainting us with the movement of most of the objets d’art, books and manuscripts in the collection.

The Horne Foundation’s rich library is housed in a room on the second floor of Palazzo Corsi, which Horne himself designed to serve as his private study and library.

The library bookcases, personally designed by Horne, contain nearly 5,000 books, including opuscula, monographs, periodicals and a precious collection of incunabula and 16th century editions. Over 100 manuscripts, several of them illuminated, come to complete the collection of printed publications.

The core of the library comprises the books that Horne had acquired in his native England, reflecting the cultural values that influenced his training as an art historian and man of letters, while his later purchases reveal the evolution of his interests and his ever-stronger ties with Florence and Italy.

The collection includes extremely rare and highly prized antique as well as modern editions whose value is, in many cases, enhanced by the presence of ex libris, of annotations made by previous owners or of autograph dedications addressed to Horne by eminent personalities in the cultural circles of his age.

The Library also houses various publications of which Horne is either the author or the translator, and others for which he produced the graphic presentation, devising characters, decoration and initial letters to adorn the printed texts proper. 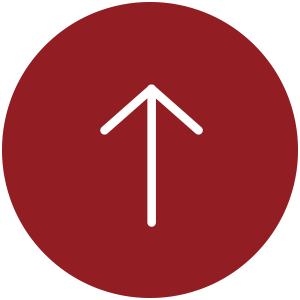